St. John's Wort Is Not Necessarily Safer Than Fluoxetine—Commentary

Depression is a common disorder that causes distress, dysfunction, and sometimes death through suicide. Short-lived depressed mood due to life stresses is even more common, and many people seek relief through use of over-the-counter drugs. Treatment with antidepressants is often effective but also often causes side effects.


The occurrence of significant side effects in people taking St. John’s wort shows that just because a medicine is made from plants doesn’t mean it can’t cause side effects. Many plant-based and other natural medicines also can interact with other drugs a person is taking. Drug interactions sometimes decrease the effectiveness of a person’s other medications or increase the likelihood of side effects. Thus, it is important for people to tell their doctors about all the medications they are taking, including specifically those obtained over-the-counter.

For depression, there are many effective remedies, including medications, although the antidepressant benefits of St. John’s wort remain debatable. Ideally, every person with depression will have a physician who conducts a thoughtful and thorough evaluation before counseling sensible treatment, balancing probable benefit and risk. In reality, many people proceed on their own. For that reason, people should be sure they understand the potential serious risks of self-treatment with St. John’s wort and seek medical care should the herbal remedy not provide rapid relief or cause troubling side effects. 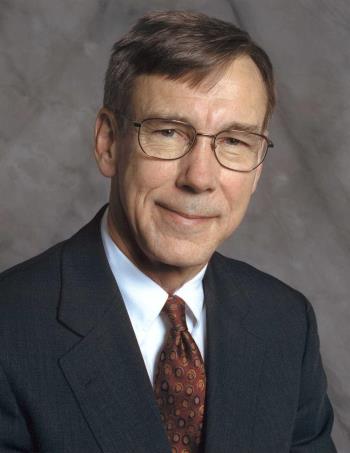