Arsenic is a potentially poisonous element that can be found in many different types of foods. A recent study looked at how much arsenic infants got from eating products containing rice during their first year of life. The researchers compared levels of arsenic in the urine of infants who ate rice-based foods to arsenic levels in those whose diets did not include rice. The urine of children who ate rice contained modestly elevated levels of arsenic. The researchers recommend limiting the amount of rice that infants eat.

Why is there ANY arsenic in rice?

Arsenic in rice cereal and rice crackers and other rice products is not a contaminant or a byproduct of production. Arsenic is a naturally occurring element in soil and groundwater that is incorporated into foods during growth, so small amounts of arsenic are found in rice, broccoli, carrots, and many other plant foods. Because rice grows in water, it may contain more arsenic than other plants.

Why is arsenic in rice of particular concern for infants?

The amount of arsenic in rice cereal is an important issue because rice is an important food for infants. Beginning at about 6 months of age, the amount of iron an infant has stored from the mother begins to be used up. Iron is necessary in the infant diet to prevent anemia and for the development of a healthy brain and nervous system.  Rice cereals are fortified with iron and are a good source of iron. In addition to the iron advantage, doctors often recommend single-grain rice cereal as one of the first solid foods for infants because rice is the grain least likely to cause allergies.

Infants typically consume significant amounts of rice during their first year of life. In developing countries, rice foods comprise an even larger percentage of the infant diet than in the US.

Is there enough arsenic in rice to be a problem?

Arsenic, of course, is poisonous. Large amounts can kill a person. Exposure to relatively high levels of arsenic before birth can impair a child’s mental development. However, researchers have not been able to find a difference in mental development or intelligence between infants in countries where they eat a lot of rice and infants in countries where they eat less rice (after they account for other factors that affect development, such as malnutrition). Doctors think one of the reasons they didn’t find a difference is probably that living creatures, including humans, have evolved to be able to tolerate small amounts of poisons like arsenic in their diet.

How small should that amount be? The US Food and Drug Association (FDA) recently devoted attention to the issue of early life exposure to arsenic and proposed an “action limit” of 100 parts per billion (ppb) for arsenic in infant rice cereal. The FDA and the American Academy of Pediatrics (AAP) have published statements emphasizing that arsenic intake at the levels currently found in rice is not expected to pose any serious or immediate health risks.

There is no way to completely remove arsenic from rice, but cooking rice in excess water and draining the excess water reduces 40 to 60 percent of the arsenic content, depending on the type of rice. However, this method may also remove nutrients from the rice, and there is no similar home method to remove arsenic from processed rice products (for example, rice cereal). The FDA has requested that manufacturers of rice-based foods reduce the amount of arsenic in their products.

Current evidence does not suggest a need for alarm. But given the availability of alternatives to rice-based infant cereals and the advisability of limiting infants’ exposure to arsenic, it seems reasonable for families to consider reducing the amount of rice-based food products, including rice milk, in their children’s diets. A variety of iron-fortified cereals made from oats and barley can be substituted, and doctors can provide advice about the appropriate choices. However, if such products are not tolerated, parents should not be worried about giving rice-based cereal. 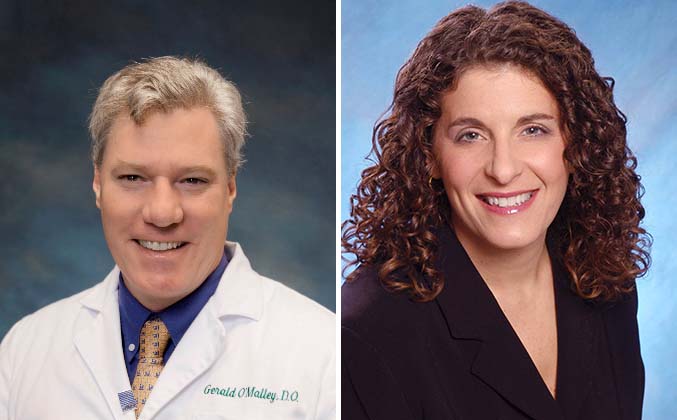